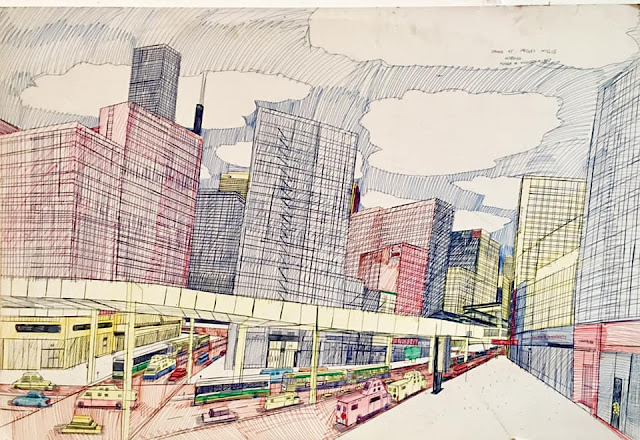 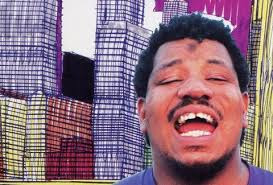 What comes to mind when you hear those two words, Wesley Willis? A beautiful soul? "Rock n Roll McDonald's?" Being anointed by yours truly with the almighty head butt? Or simply sharing a laugh with this kind soul? We've all heard of him, met him or jammed to his music, but if you're lucky--really lucky, you own one of his pieces. No? Well don't miss this incredible opportunity to purchase a vintage, authentic WESLEY WILLIS!
Again, Estate Sale Goddess has amassed a remarkable collection unseen by the human eye for over 20 years.These works will be available for sale at the fantabulous An Orange Moon Gallery, located at 2418 W North Ave in Chicago on Tuesday July 30th, 2019, from 6pm-8pm. Save the date & join us won't you?
*IMPORTANT: All cards and payment methods accepted. Questions? Numbers issued at 5pm. Doors open promptly at 6pm. You are welcome to PAY BY PHONE & YES, WE SHIP via UPS Store #3173 (773)486-5700
Questions? Please Ring or Text your Estate Sale Goddess at 312.450.9821 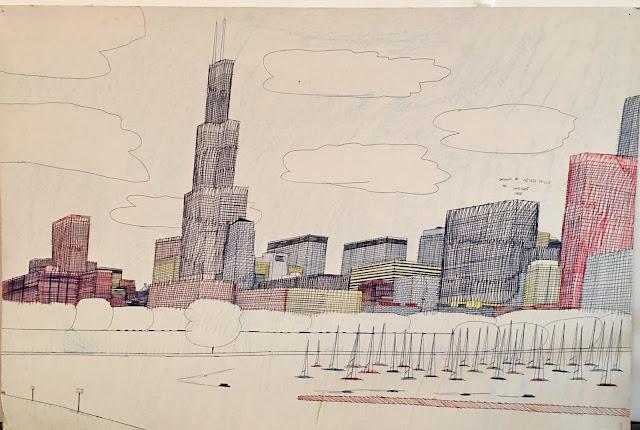 Wesley Willis ladies and gentlemen. The artist. The musician. The MAN.

For those of you that THINK you know him, watch the documentary! Willis was born in Chicago, Illinois on May 31, 1963. According to the Los Angeles Times, "Willis grew up in Chicago's projects as one of 10 children of parents who had a violent relationship and separated when he was young. He spent time in several foster homes and was essentially raised by two older brothers, who went with him from home to home."
In 1989, Willis began hearing what he called "demons" and was diagnosed with paranoid schizophrenia. He was institutionalized for two months after his diagnosis. He often mentioned that his demons were named "Heartbreaker", "Nervewrecker", and "Meansucker". He called his psychotic episodes "hell rides", and alternatively, he declared rock and roll to be "the joy ride music".
Willis sold ink pen drawings of the Chicago cityscape on the street. In The Daddy of Rock 'N' Roll, Steve Albini tells an anecdote about how Willis was in one train station drawing a detailed picture of a different train station from memory. These works of outsider art appear on the covers of his albums.
Willis toured frequently, was profiled on MTV and was a guest on The Howard Stern Show on September 26, 1996 where he played nearly identical songs about Baba Booey and Howard Stern. On May 22, 2001,Willis released an album titled Full Heavy Metal Jacket. During his tours, Willis became "famous for greeting fans with a headbutt". This left him with a distinctive permanent bruise on his forehead. Rock critic and Okkervil River frontman Will Sheff wrote that Willis's "Periodic appearances for crowds of jeering white fratboys evoke an uncomfortable combination of minstrel act and traveling freak show." Conversely, guitarist Scott Anthony, who toured with Willis in 1998, said "It's not frat boys coming to his shows and making fun of him; it's punk rock kids who appreciate that he sings stuff people are thinking."
On August 21, 2003, Willis died due to complications from chronic myelogenous leukemia in Skokie, Illinois. He was 40 years old. 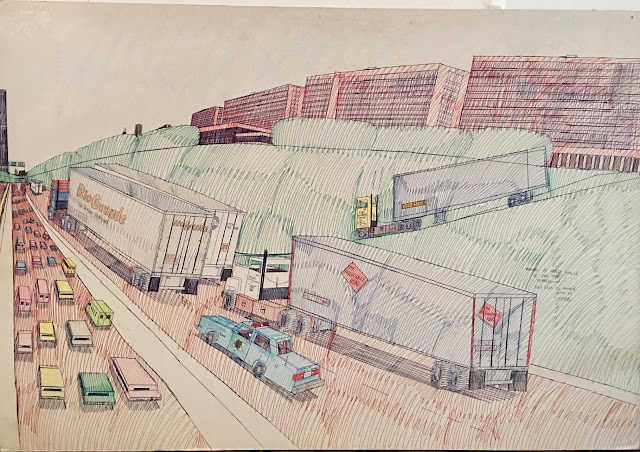 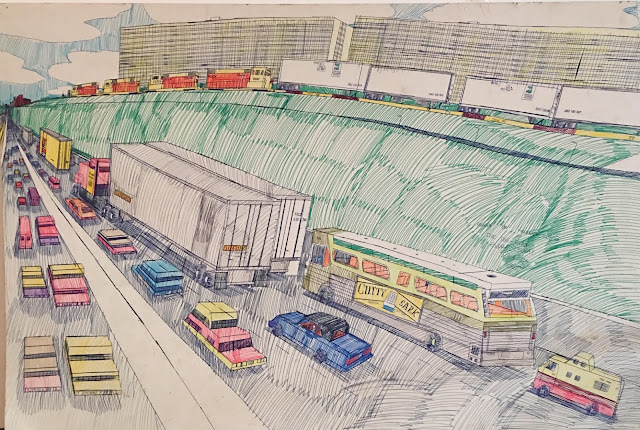 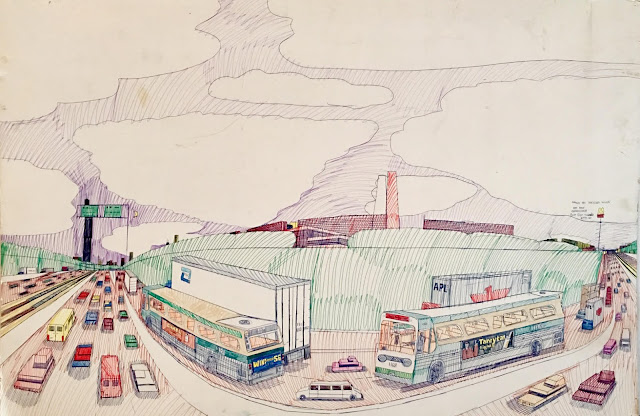 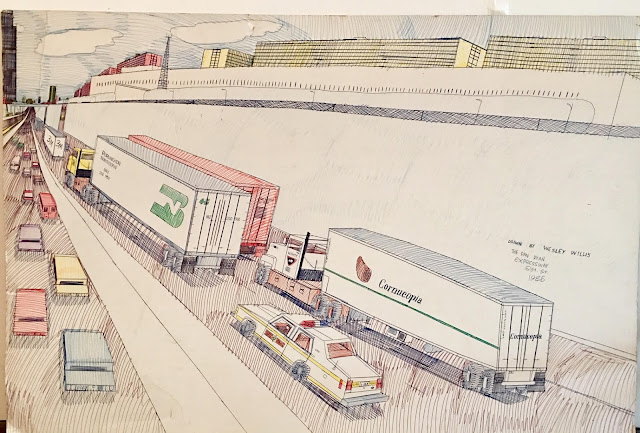 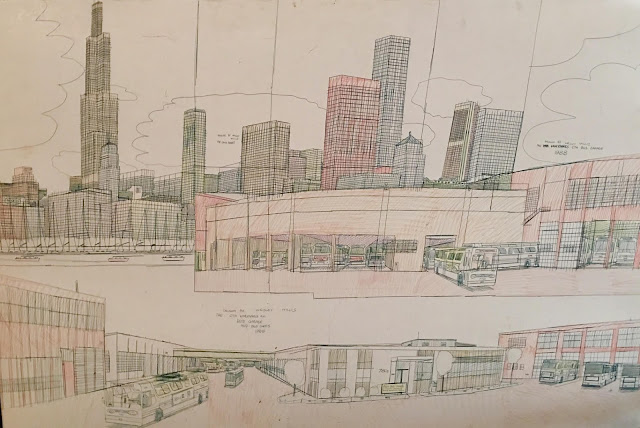 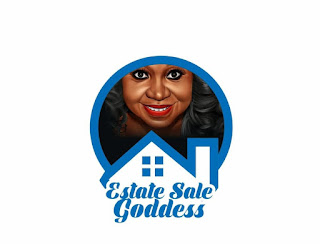 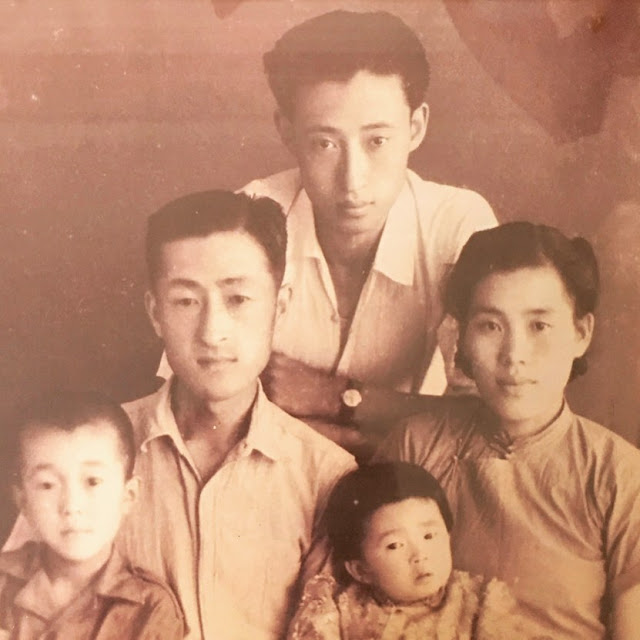 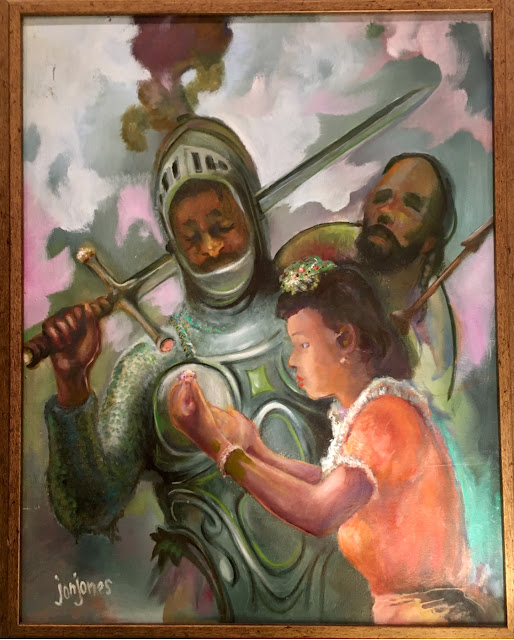